ETAG > About Us
ABOUT US

ETAG (Ernest Tham Advisory Group) a bereavement planner group that was founded by Ernest Tham. ETAG specifies in holistic life planning, helping Malaysians to plan ahead on funeral ceremonies for all religions except Islam. ETAG promise to provide the best final resting home for the departed with an ease of mind.

Ernest has 15 years of experience in Life Planning & Risk Management industry, a total holistic life planner.  He has helped many clients in pre-planning funeral that are cost-saving, which takes off the emotional and mental stress in people.

How the company started

It all began 20 years ago, when Ernest’s dad had lost his battle to nose cancer and left the family with little to none financial backup. These lose made him felt like he was about to lose his mother too. His mother worked very hard to make ends meet as she was the pillar of the family. Emotional stress and financial burden added from the unplanned funeral that undertakes on his mother’s shoulder. Things got worse during his dad’s funeral. His father was a born Buddhist but later converted to a Christian at the end of his days. These stir a commotion between both sides of the families on which religion wake ceremonial should perform for his father.

Thus, Ernest was so  le-driven to help ease the emotional stress and financial difficulties that many families would face, a holistic life planner.  Determination made him build up ETAG, a company that provides thorough consultation and fully unbiased planning advice which meet the needs of Malaysian, nationwide.

Because we are holistic life planners. We believe in giving the exact consultation on bereavement planning and financial solutions, will reduce unnecessary risk and stress for Malaysian. Hence, giving families a total peace of mind. It is an independent company that focuses on clients’ needs, based on their budget and preferences. ETAG are partners with few major memorial companies that give varieties and options to Malaysian, nationwide as below: 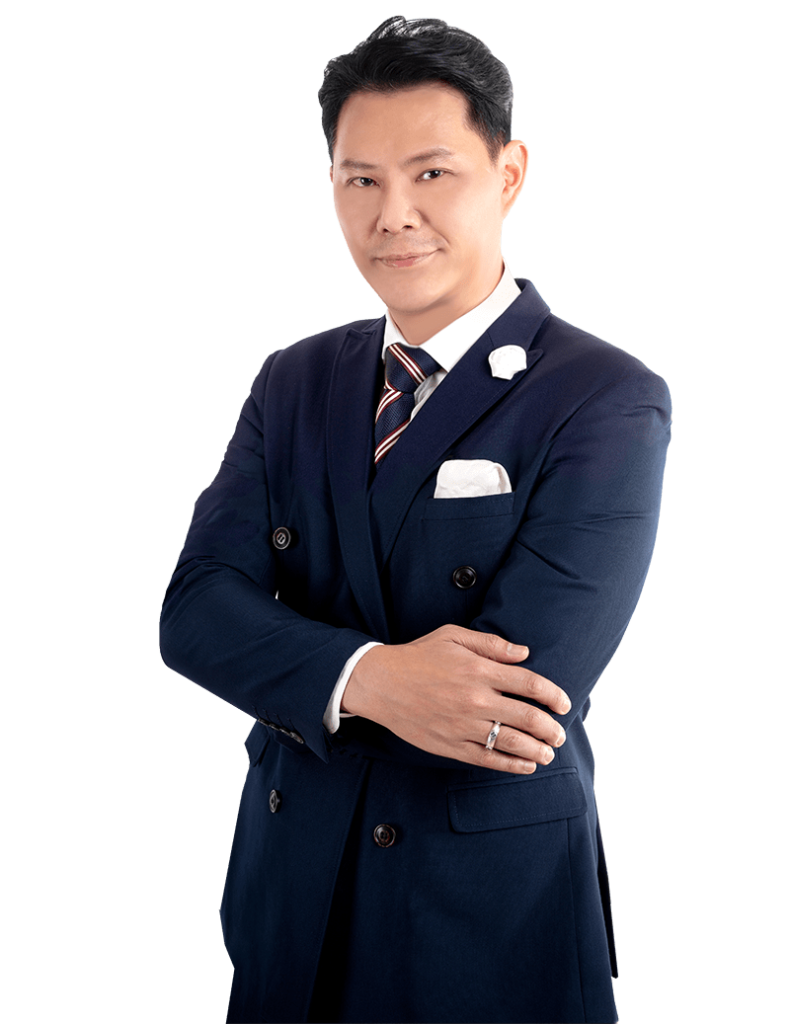 To be the company of choice delivering comfort and peace to families, through personalised bereavement planning.

To provide our customers and their families a total peace of mind by easing them financially and emotionally during the most critical moment of their lives. We commit to demonstrate the highest degree of professionalism, unbiased advice and warm customer experience.

Our core values that we practice in Ernest Tham Advisory Group is being personalised to every individual client, someone who is of trustworthy, reliable and caring to clients, be of total convenience to them, fully unbiased and transparent as possible and be able to provide a complete pre-planned holistic life plan.

Core values that are practiced in Ernest Tham Advisory Group: